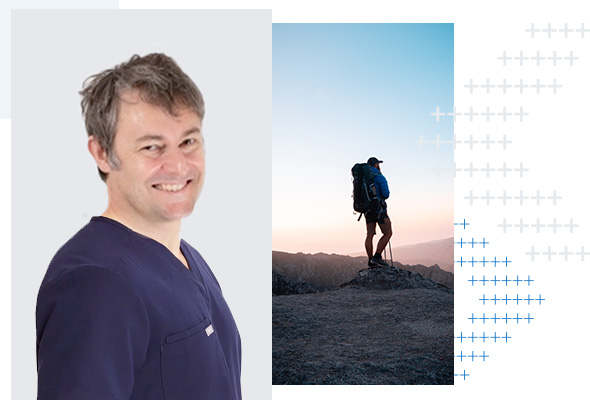 Luke Villata graduated in dentistry from the University of Sydney in 1984.

Luke worked in private practice in Hobart, Tasmania, for 2 years before heading to London. He worked in London until 1993 when he moved to Aarhus Denmark to study Periodontics. Luke graduated in 1996 and obtained his specialist registration in NSW in 1997.

Opening Hours
8:00am–5:30pm, Monday to Friday by Appointment Only